I've been using Sequel Pro for a few years for all my database needs. But lately my relation with Sequel Pro got troubled. This is due to a nasty bug in the latest version: If you close a tab, the program crashes. You can download a nightly build, but i still had weird problems.

So i decided to look for another program. I finally settled on TablePlus as i liked i during the trial. Here is my comparison of the 2.

So i've been using TablePlus for well over a month now, and i'm liking it more and more. The only thing i'm missing from Sequel Pro is the processlist which automatically updates. I still can view them by running show full processlist; in an sql window, but it doesn't auto refresh. Just Cmd + Enter when i need to update the result.

Plus for well over a month now, and i'm liking it more and more. The only thing i'm missing from Sequel Pro is the processlist which automatically updates. I still can view them by running show full processlist; in an sql window, but it doesn't auto refresh. Just Cmd + Enter when i need to update the result.

So first go over the cons.

Here is a lot of room for improvements, but with every update it feels like this part is improved. For example: Importing and export .gz files was not supported, but is now. Also: it was not possible to change the exported file name, but now is.

But it still can be way better. When you export the default format is .csv, which is a bit weird. Also in Sequel Pro the export is more grannular, you can choose per table if you want the structure, data or both.

Actually you can, but when running a big import it takes some time before it actually finishes. The same goes for running a long query: It feels like when you cancel a running query it only actually stops the query when it's finished.

If the program is good it doesn't need much updates, but the last release of Sequel Pro contains a nasty bug which an update can easily fix. That said: TablePlus updates pretty quick, which i think is awesome.

Pro: Command + P to open any database and/or table

You can switch to the correct database and/or table using Cmd + P.

This is a feature that i was missing in Sequel Pro. You can lock a connection so you can't make changes to your production environment on accident. There are 2 modes: 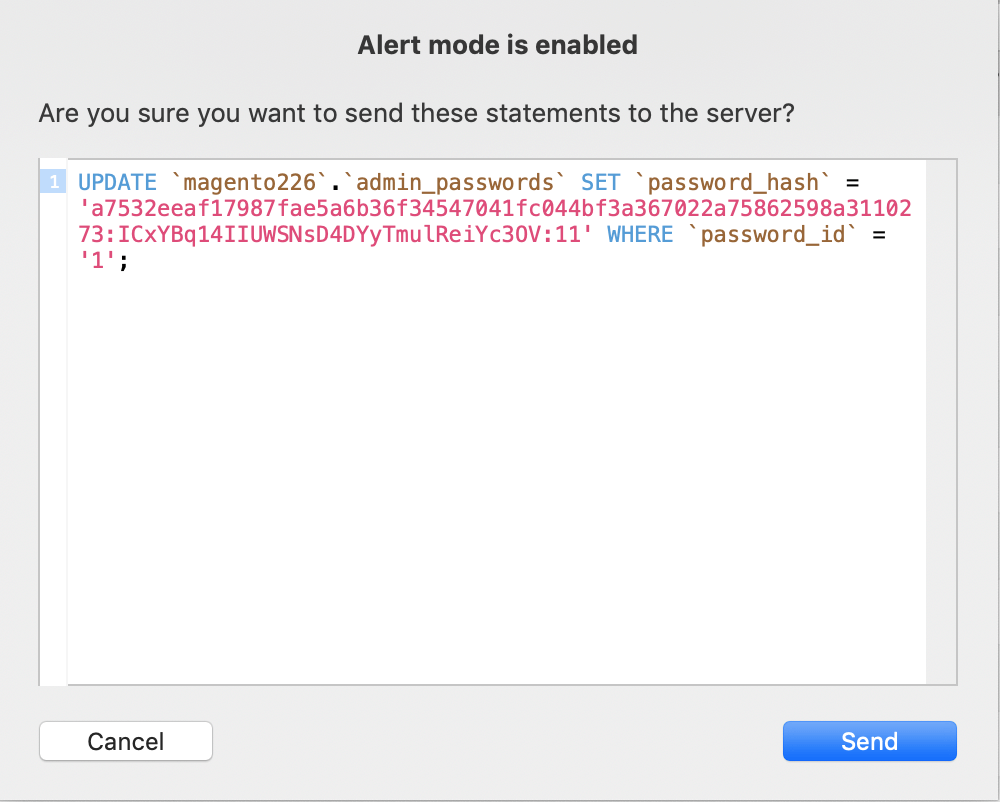 When you delete or change a row, truncate a table, etc, the change is staged. It is not yet sent to the server, only when you commit everything with Cmd + S. This takes some time to get used to, but i actually like it. I also like that you can delete data using shortcuts, something i was missing in Sequel Pro.

This is also a big pro: I can check what is happening in Redis. I looked for a Sequel Pro/PhpMyadmin for Redis before. There is phpRedisAdmin, but it doesn't work over SSH for example. TablePlus has support for: PostgreSQL - MySQL - Microsoft SQL Server - Cassandra - Snowflake - Redis - SQLite - Oracle - Cockroach - Vertica. 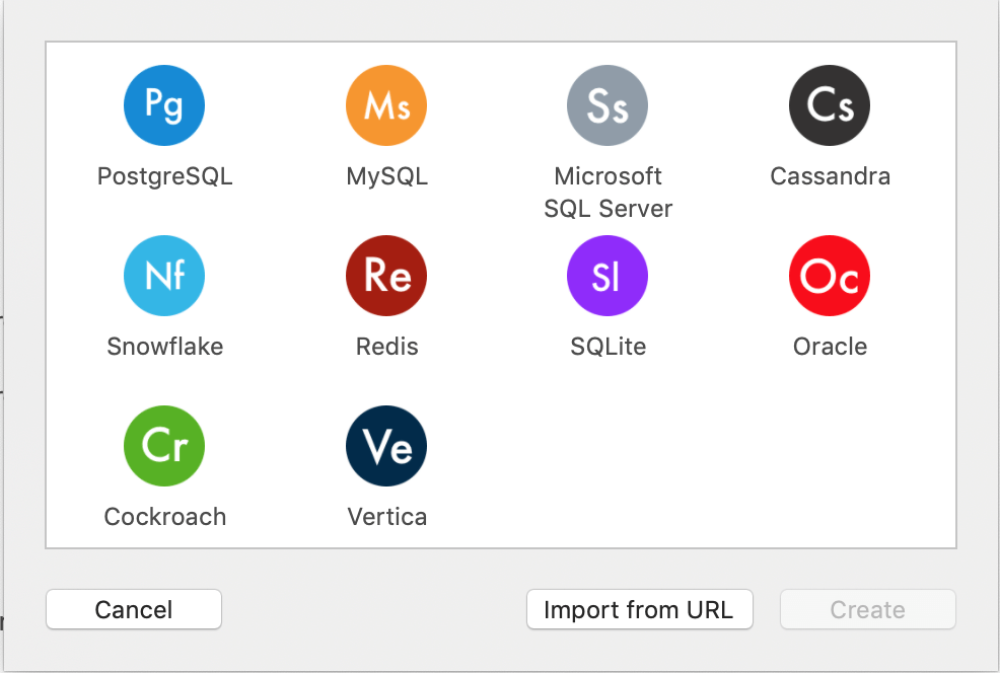 Sequel Pro has also autcomplete, but that's too slow. TablePlus has an almost instant autcomplete which works great.

I'm happy to pay for tools i use everyday. If there was a paid version of Sequel Pro i would have purchased it in a heart beat. TablePlus is quite affordable though: $ 50 dollar for a lifetime license with a year of upgrades. That's fine for me, but i can image that that's a bit too steep for people.

Sequel Pro was super great when i discovered it, it worked so much better than PhpMyAdmin which i used before. I have used it a lot the last few years, but due to the more recent bugs i decided to switch to TablePlus. And the experience is great, so i decided to don't look back and only move on.

Using a debug.php with Magento

Sometimes you have some code you want to test, but you don't want to go the full module/controller route, but the code is too complex for magerun dev:console. This article is for you.

Testing the email sending in Magento 2

Sending emails in Magento is a huge PITA. But testing if an email actually is sent, and checking the contents, is actually quite simple.

Invoking javascript in the Magento frontend

There are multiple ways in Magento 2 how you can use Javascript in the frontend. In this post I'll go over the options.